The Bridge of flowers has a long and beautiful history in Massachusetts. Once a trolley bridge connecting the towns of Shelburne and this Bridge is now one of the most popular tourist attractions in the state.

It in 1908 by the Shelburne Falls and Colrain Street Railway. Like so many other railways in the past, soon, the towns would no longer need it anymore because of the increase of automobiles. . There was no longer a need for the large cement structure. However, it still had some use as a footbridge, but it connected a water main between the two towns. I would have been far more expensive to tear it down, so there it remained for many years.
Image may be subject to copyright 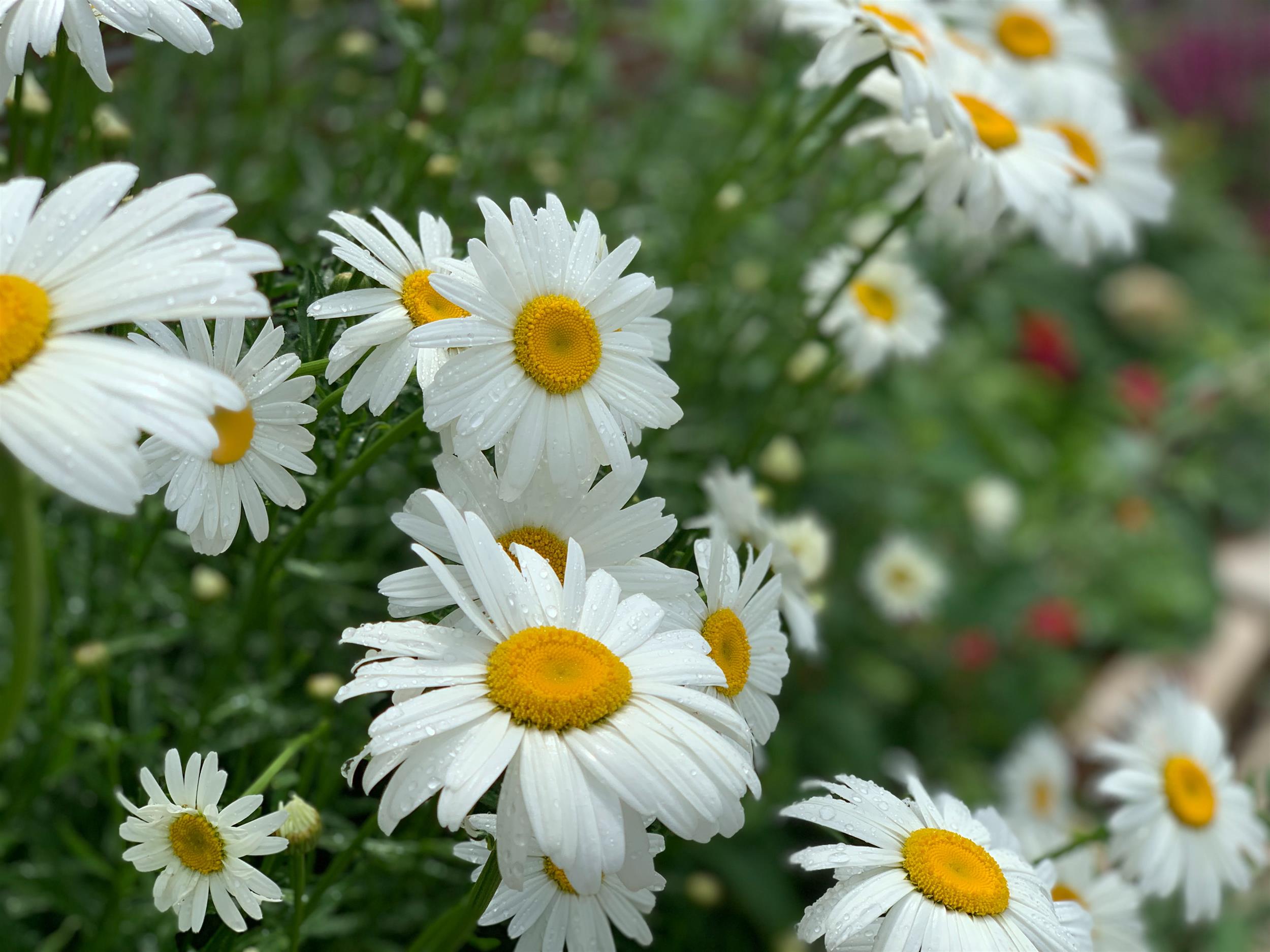 day in 1929, a woman by the name of Antoinette Burnham at the old Bridge and the weeds that had grown on it over the years. She realized this could be an excellent place for a garden and some new life into the old Bridge. It would soon be the home of many flowers, plants, trees, shrubs, and vines giving the Bridge a brand new beautiful glow.

The Shelburne Falls Women's Club sponsored the project in 1928. Within a year, along the Bridge. Over time, the Bridge began to deteriorate, and in 1981, to give the Bridge another chance to live and thrive.

By 1983, with the help of over 500 individuals, every plant had and cared for in private gardens until . back to its original glory. And to this day, it still exactly the way it to be.
Guests
Guests
Room Type
Check Availability